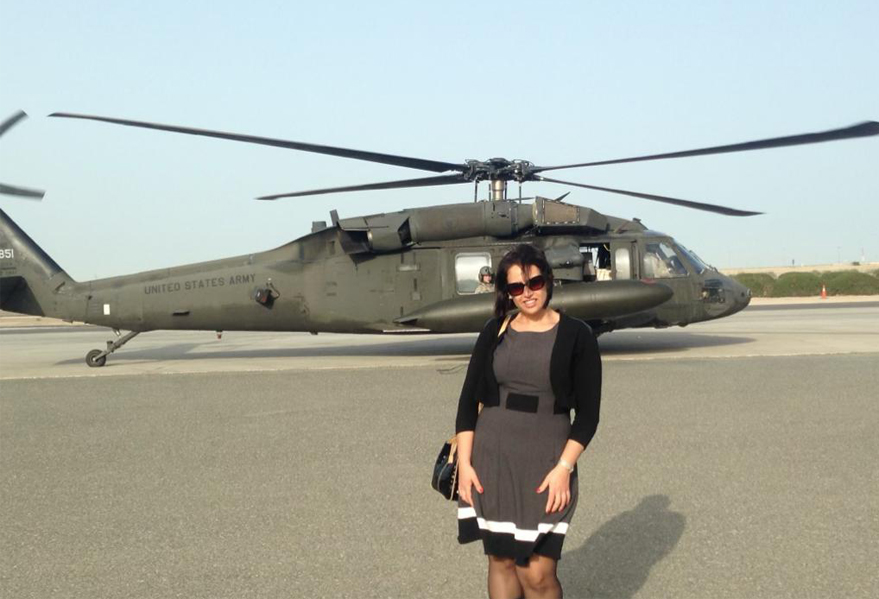 Mrs. Tamara Nasser, founder and President of ASI, grew up in the Middle East where she learned four languages simultaneously at a young age, developing a passion for languages and a deep understanding of the geo-political nuances of the region and its culture. Mrs. Nasser is a former Defense Language Institute (DLI) Arabic Professor, interpreter and translator in Iraq during military operations and oversaw the digital engagement team (media and social media) at U.S. Central Command.

Mrs. Nasser was then assigned to U.S.CENTCOM’s CCJ7, directorate of Training and Exercises where she supervised a team of multinational SMEs in support of the DOD and USCENTCOM readiness programs and security cooperation efforts CONUS and OCONUS.

She has over 20 years of government experience where she supported engagements at highest levels of the U.S. Government and private industry. She holds a Master’s degree in Organizational Management from the University of Phoenix and a Bachelor in Business.

Get Quote
Thank you!
We will contact you shortly.